The Highland Agricultural Society was established in 1856 for the purpose of holding the agricultural fair in Middlefield, Massachusetts. In those days it was known as the Cattle Show and the grounds were filled with local farmers’ prized cattle and the exhibit hall was overflowing with entries from local women. Although the fair has changed in its over 150 years it still remains largely the same and the tradition is continued each year. 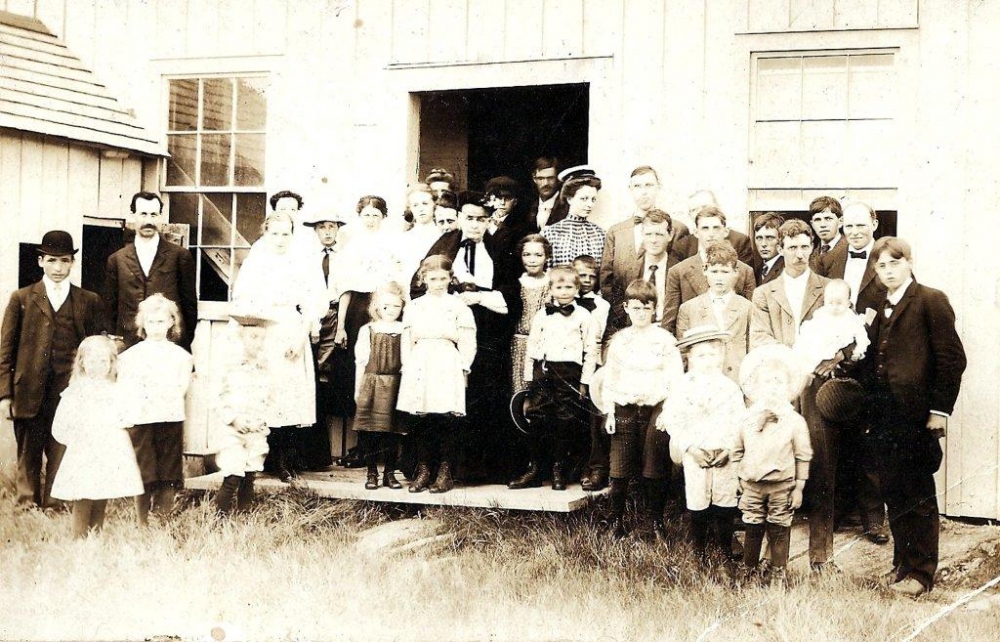 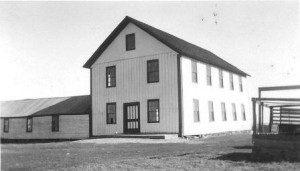 Erin Judge, a resident of Middlefield, completed a research paper on the fair as her Senior Honors Thesis at Westfield State University. The paper is linked below for people who wish to learn more about the Middlefield Fair.

THE MIDDLEFIELD FAIR: A Case Study of the Agricultural Fair in New England (Nineteenth Century)